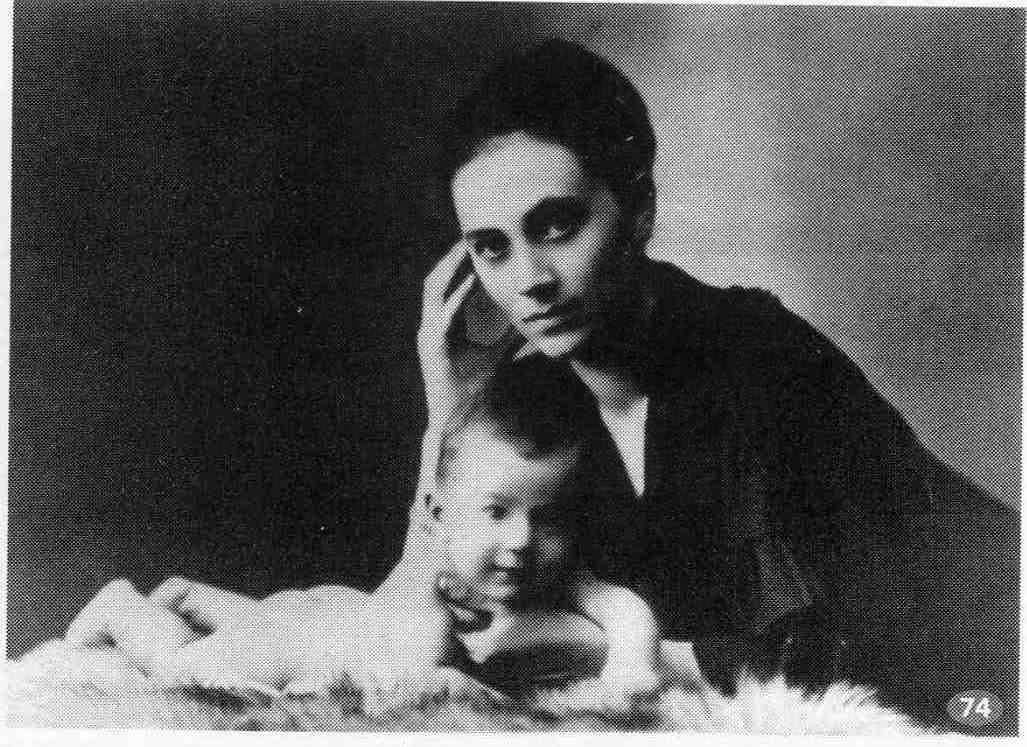 The character of Kátya Kabanová was modeled on Kamila Stösslová (1892–1935), whom Janáček met in 1917 at a spa. Married to an antique dealer, Kamila was very beautiful, a mother, and 38 years younger than Janáček. Most of Janáček’s major works were inspired and often dedicated to her. They include Zápisník zmizelého [The diary of one who vanished], Véc Makropulos[The Makropulos Case], Příhody lišky Bystroušky [The cunning little vixen], String Quartet no. 2, and of course, Kátya Kabanová. It appears that Kamila never reciprocated his devotion. They met infrequently, and their relationship was mostly based on letters, hundreds of which survive. In one of them, Janáček wrote:

And do you know what else makes me glad? That once again I saw your raven-black hair, all loose, your bare foot: and you are beautiful, wonderfully beautiful … And your eye has a strange depth, it’s so deep that it doesn’t shine. But it’s more attractive: as if it wanted to embrace … Kamila if it weren’t for you I wouldn’t want to live. It’s just an alliance of our souls which binds us.

While he was writing Kátya Kabanová, Janáček kept Kamila informed about his progress:

During the writing of the opera I needed to know a great measureless love. In those beautiful days in Luhacovice tears ran down your cheeks when you remembered your husband. It touched me. And it was your image I always placed on Kátya Kabanová when I was writing the opera. Her love went a different way, but nevertheless it was a great, beautiful love!
And it happened. I have known no greater love than in her [Kamila Stösslová]. I dedicated the work to her. Flowers, bow down to her; birds, never cease your song of eternal love!

In another letter to Kamila, Janáček described Kátya’s character to her:

The chief character in it is a woman, gentle by nature. She shrinks at the mere thought [of hurting, of evil]; a breeze would carry her away—let alone the storm that gathers over her.
I tell myself all the time that the main character, a young woman, is of such a soft nature that I’m frightened that if the sun shone fully on her, she would melt, yes even dissolve. You know, such a soft, good nature. Janáček not only modeled and dedicated the opera to Kamila, he also bequeathed the royalties from Kátya Kabanová (as well as The Diary of the One Who Vanished, From the House of Dead, and String Quartet no. 2) to her. Stösslová remained indifferent to Janáček’s advances, though the story goes that in 1927, she relented and signed one of her letters “Tvá Kamila” (Your Kamila). The letter was found by Janáček’s wife, Zdenka, who threatened to leave him. In 1928, shortly before his death, Janáček was ready to make his feelings for Kamila public, but his friend Max Brod persuaded him not to.

Janáček and Kamila met for the last time in 1928 when she, her husband, and their sons came to visit Janáček in Hukvaldy. The story goes that one of the boys, Otto, wandered off into the nearby forest and that Janáček, by then 74, volunteered to search for him. The boy was found but Janáček caught a cold, which developed into pneumonia. He died on August 12, 1928, in Ostrava and was buried in the Field of Honour at the Central Cemetery in Brno. The scholar John Simon commented on the story of Janáček’s death as the result of Kamila’s wandering son: “Thus did the Muse become the Angel of Death.”