A Conversation with John Huston, Polar Explorer, about “69˚S. (The Shackleton Project)”

Before 69˚S. (The Shackleton Project) comes to the Paramount Center Mainstage FEB 7-12, Emerson College Professor Magda Romanska talks to polar explorer John Huston. John and his expedition partner Tyler Fish arethe first two—and so far the only—Americans to travel unsupported from land to the North Pole. This 55-day, 475-mile journey has been accomplished by only 11 other expeditions and has been called the “toughest expedition on the planet.”

Magda Romanska: In your recently published book on your expedition, Forward, you write about the gorgeous landscapes you encountered while on your way to the North Pole. You included many pictures of stunning sunsets, the glorious aurora borealis, and vast, desolate and forbidding frozen landscapes that often look like Dali’s surrealist paintings. This trip was a trial of your will and endurance, but it also became an aesthetic experience. What was the most haunting moment of your trip?

John Huston: The challenge of reaching the North Pole from land while traveling unsupported was the main source of attraction to the expedition. At the same time, living in the otherworldly surroundings of the Arctic Ocean for 55 days gave our expedition a very special quality—total immersion in nature on nature’s terms. A ski trip to the North Pole has been called the “world’s most beautiful ski tour,” but for us it felt more like a long, exhausting dance with Mother Nature. We appreciated the beauty when we could, but staying warm, safe and on schedule preoccupied our minds; we didn’t have a lot of time to sit back and take it all in. For me the meditative quality of skiing hours upon hours through a moonscape of ice bathed in subtly changing hues of light and color was the most indelible vision of the trip.

MR: You also talk about the psychological toll that such a trip can take. The loneliness and isolation can be unbearable if you’re not prepared for it. There is also the fear of not making it, the unpredictability of the environment and weather. You yourself had a few close calls with nature. Phantom Limb’s 69˚S. (The Shackleton Project), was inspired by Sir Ernest Shackleton’s harrowing three-year-long Imperial Trans-Antarctic Expedition to Antarctica (1914–1917), during which his ship was trapped in pack ice and slowly crushed. Although Shackleton and his team managed to escape, the story is quite chilling. Looking back, what is psychologically most difficult to overcome on a journey like that? What was your most chilling moment?

JH: Shackleton and his men dealt with a lot of psychological stresses including hunger, interpersonal conflicts, the cold, extreme boredom, and physical maladies like frostbite and saltwater boils. But I believe their primary stress would have been the team’s perilously uncertain future. The odds of survival were so steep that to let one’s mind really get lost in the perceived difficulty of the journey would have been suicidal. That’s the major obstacle in undertaking any seemingly insurmountable challenge—maintaining a keen optimistic edge that doesn’t allow one to consider failure as an option. It takes a lot of discipline and energy, but everyone has a capacity to live more optimistically; Shackleton was a genius at tapping into that. On the way to the North Pole, we only fully considered failure in one instance. It was near the end of the trip, the sea ice was pushing us south faster than we could travel north, and we allowed ourselves to feel that failure was imminent. In that moment the negativity ate us alive and we spiraled down from the optimistic heights into a cesspool of dark thoughts: all of a sudden we could not convince ourselves that we could make it. Rather than make any rash decisions in that moment, we slept on it, and the next day came up with a new and ultimately successful travel plan.

MR: You have many heroes, past polar explorers, who are your role models and who inspire you during the expeditions and in everyday life. One of them is Roald Amundsen. In 1911, Shackleton lost to Amundsen in their race to the South Pole. For a long time, he was largely forgotten, but he is being rediscovered now and is still considered one of the main figures of the so-called Heroic Age of Antarctic Exploration. What can we learn from Shackleton’s story and from your hero, Amundsen?

JH: Shackleton’s main lesson is one of optimism and total belief in oneself and one’s teammates. Shackleton had a big, engaging personality; he was a born leader who always knew the number one goal is to return alive. Shackleton represents the triumph of the human spirit in a crisis situation. There are endless leadership and life lessons to be taken from his failed crossing of Antarctica in 1917. However, Shackleton was not a good planner. We like to say that “preparation is the expedition.” Roald Amundsen and other less-known explorers have achieved the largest polar successes because of their focus on detailed planning and an exhaustive desire for innovation and self-improvement (education). Amundsen’s story and others like it are not initially as inspiring as Shackleton’s, because Amundsen’s story lacks the high drama that history books and the press celebrate. In undertaking our expedition to the North Pole, we definitely incorporated aspects of Shackleton’s philosophies, but Amundsen’s approach to challenge was our primary guide—we didn’t want any epic scenarios; we wanted to execute a plan and succeed.

JOHN HUSTON has completed major expeditions to Greenland, Antarctica and in the Arctic Ocean. In April 2009 Huston and his expedition partner, Tyler Fish, became the first and only Americans to travel “unsupported” from land to the North Pole. John has appeared on CNN, the History Channel, the BBC and National Public Radio, and in Outside magazine, the Chicago Tribune and the Los Angeles Times. To learn more about John, visit: http://www.forwardexpeditions.com. 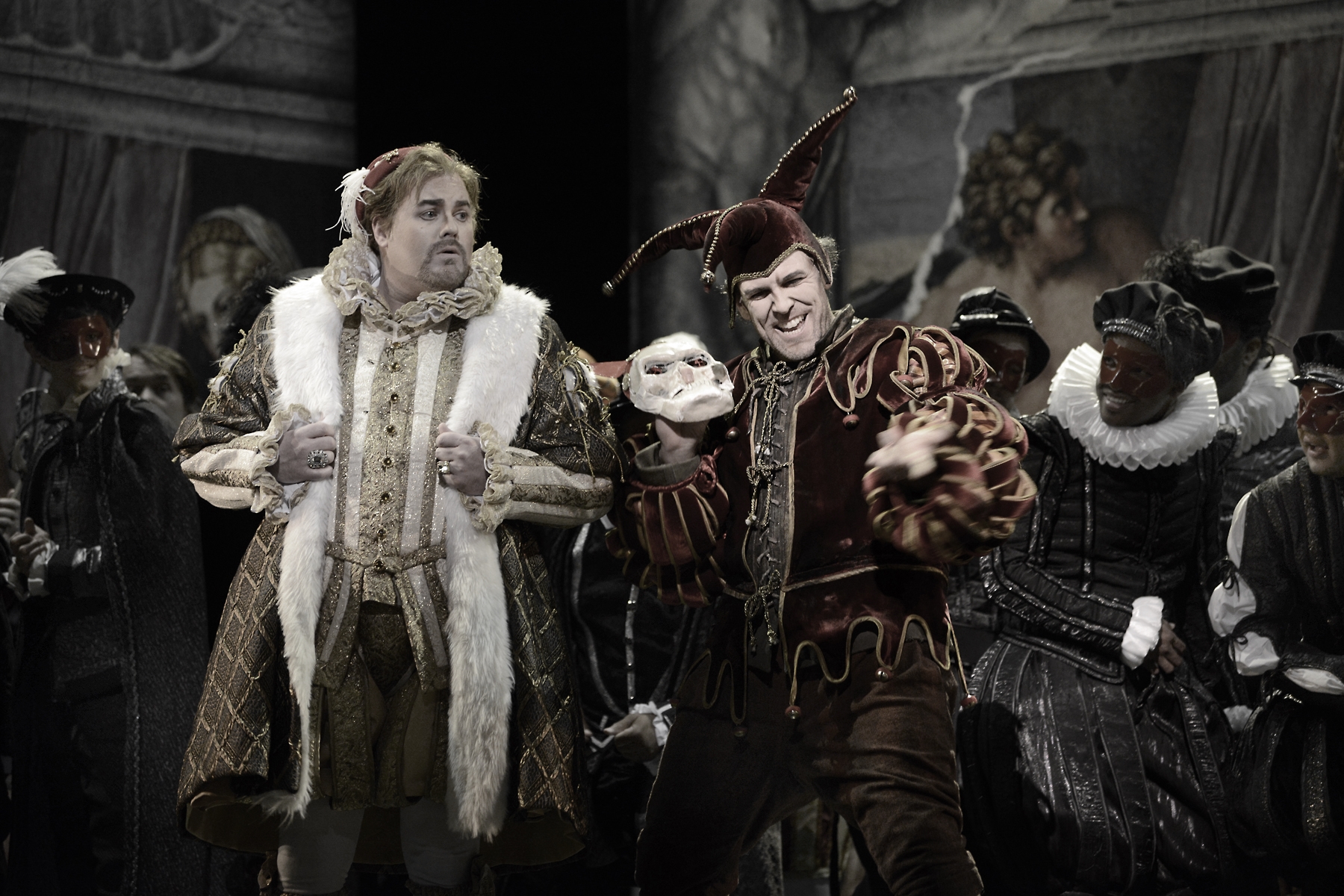 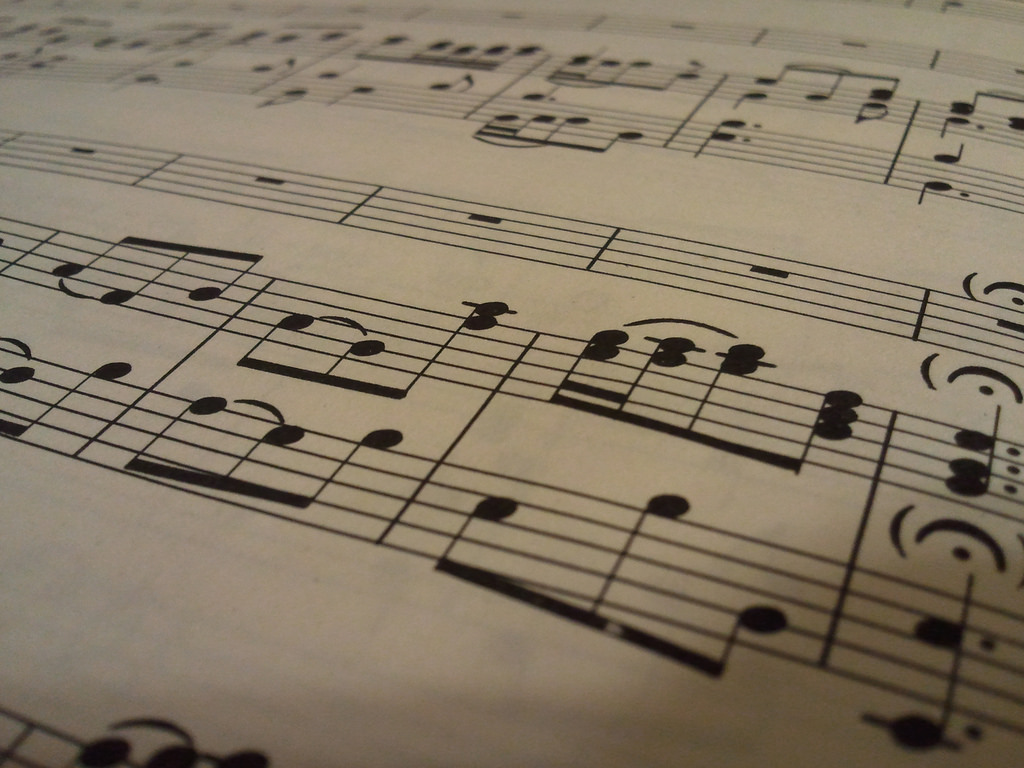 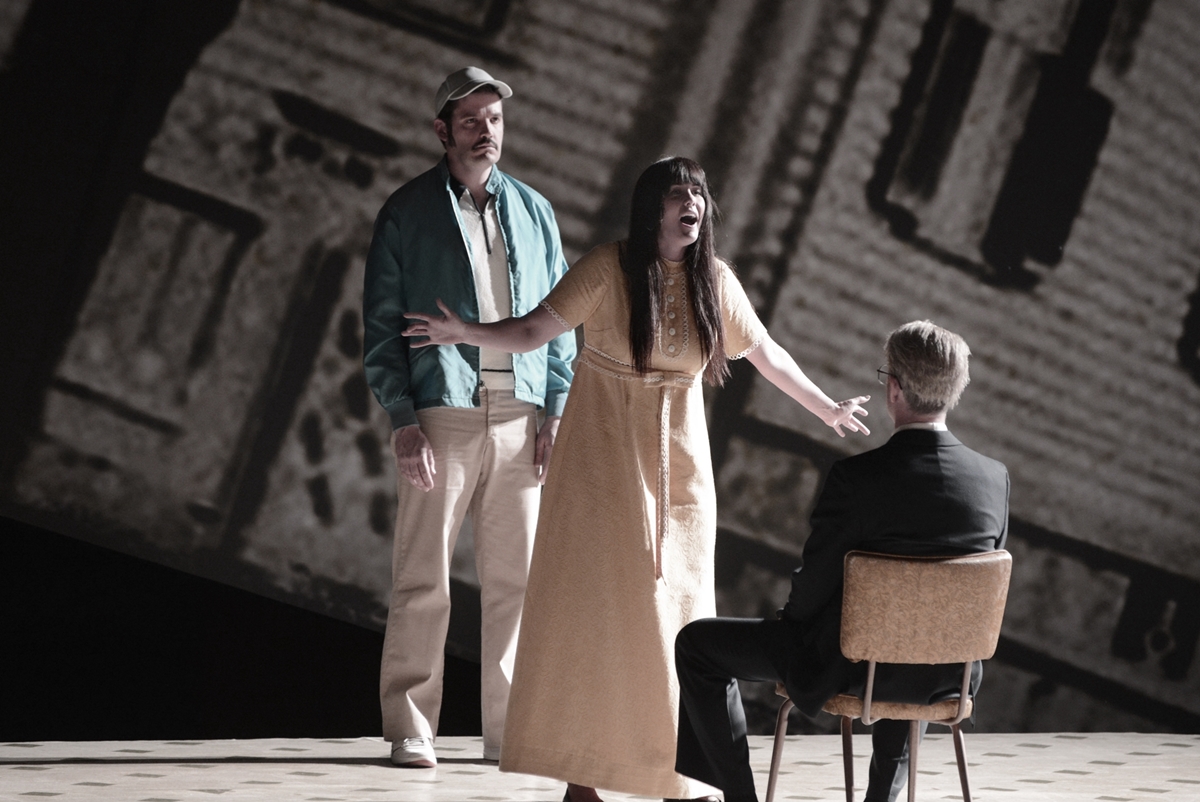 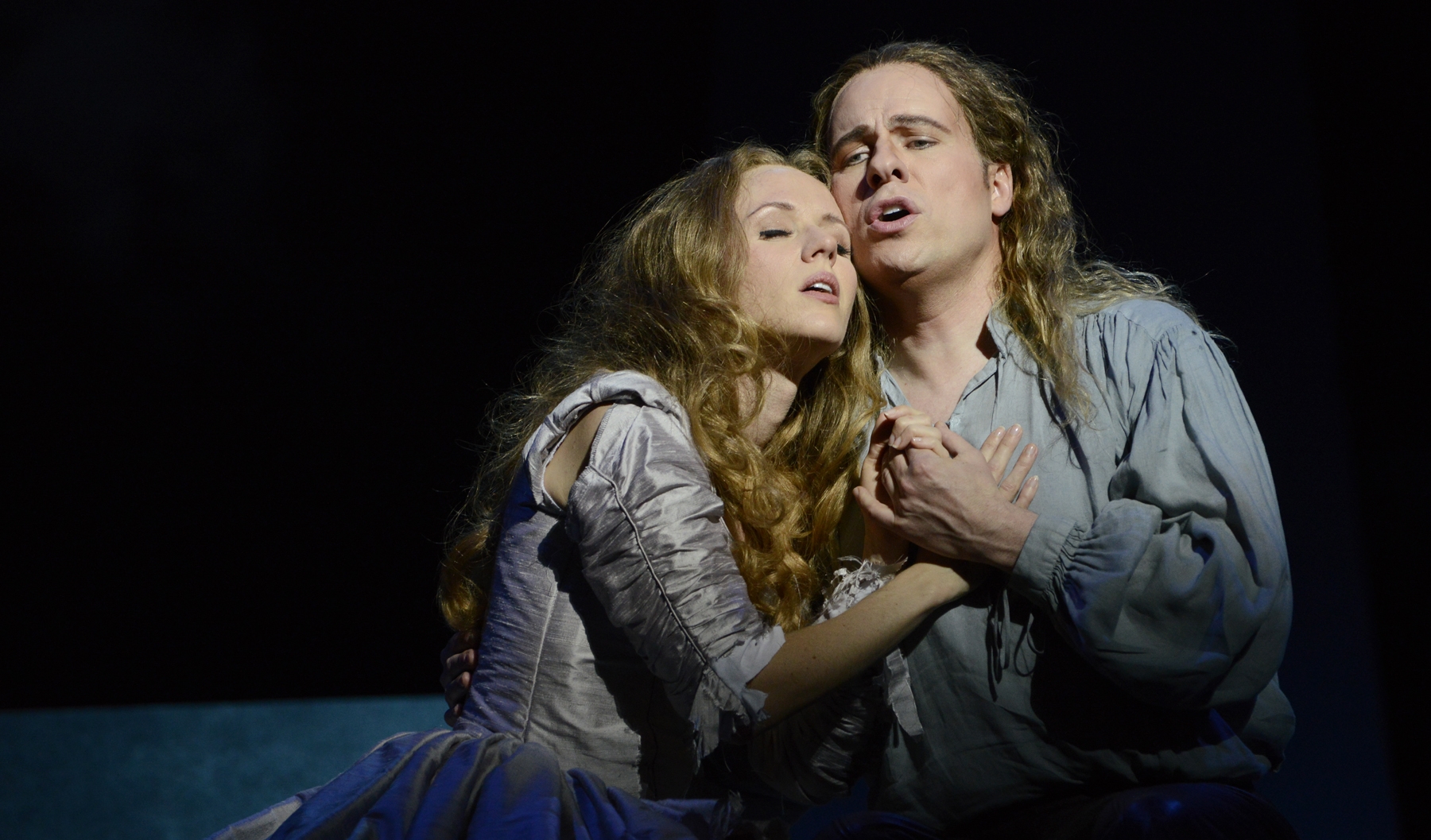