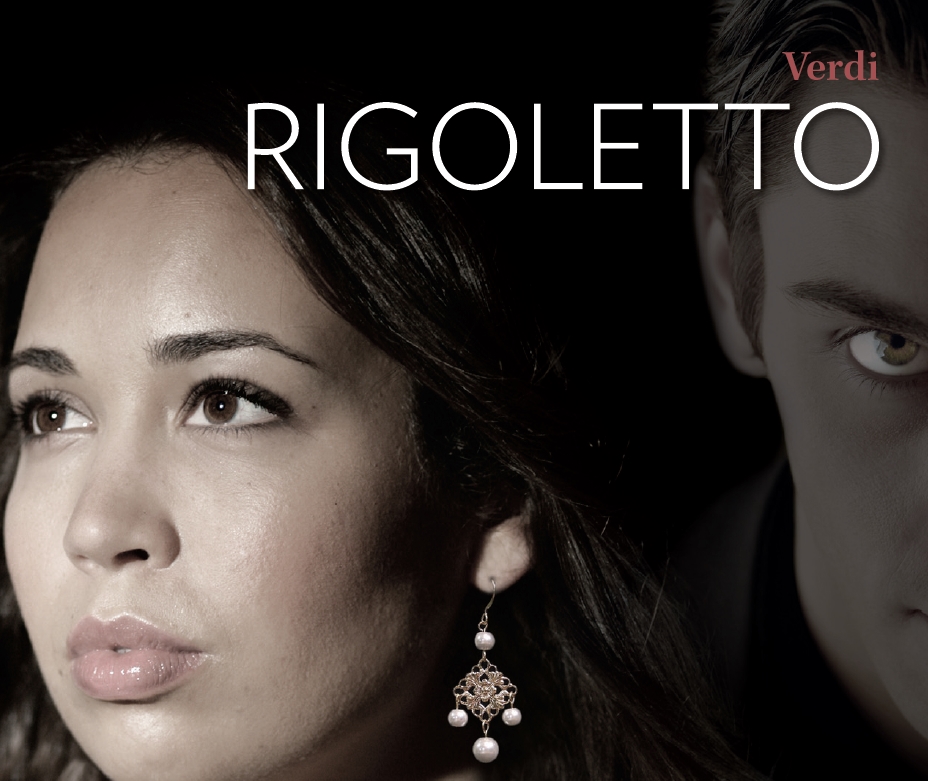 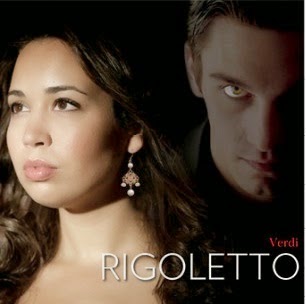 BLO’s version of Rigoletto returns the opera to its original historical context. The dramatic structure of the story is framed by two necessary conditions: the world in which a ruler has absolute power over life and death, and a world in which the curse of a father is to be believed and feared. Verdi was convinced that for the plot to make sense the Duke must be a lecher with power and without conscience. “The Duke must absolutely be a libertine; without that there can be no justification for Rigoletto’s fear of his daughter’s leaving,” Verdi wrote in a letter to a friend. Moving the production from Paris to a smaller city in Italy, Verdi reinforced the idea of a claustrophobic space where no one can escape the fickle will of its ruler. The Duke, although acting without concern or remorse, is never punished, and this lack of poetic justice illuminates the city’s distorted moral code.

Our production captures metaphorically that idea of the city of Mantua, a place enclosed by the dark brick wall that illustrates its hidden, unscrupulous, dark side. Chronologically, the plot moves back and forth between the open, public place of the Duke’s court to the secret spaces of the city’s underworld: Rigoletto’s house, where he hides away his daughter, and the tavern where he plots the Duke’s assassination. Likewise, our production uses a divided stage to represent the two opposing realms of Mantua’s society, the public world of the Duke’s omnipotent decadence and the private, hidden realm of intimate affairs, which nonetheless remains in his powerful, omnipresent grip. Above the dark brick wall, we see the model of a city made of white marble. The model is based on a painting by Piero della Francesca (1415–92) of an ideal city, a common theme of the Renaissance era. In the painting everything is spotless, open, and transparent. The model hovers over a dark pit in which the human passions of love, lust, and revenge fuel the workings of the real city. The divided stage also represents the two sides of Rigoletto: the ugly, vicious face he dons at court, and the gentle, loving side he shows to his daughter. The image of Rigoletto’s two faces, grotesque and tender, follows Verdi’s intention: “To me there is something really fine in representing on stage this character outwardly so ugly and ridiculous, inwardly so impassioned and full of love,” Verdi wrote about the jester.

The second necessary component of the dramatic structure of Verdi’s opera is the impact and power of the father’s curse on the Duke and Rigoletto. The curse is thrown by a courtier whose daughter was abducted and seduced by the Duke, with Rigoletto goading him on. When defending his play to the censors, Victor Hugo wrote,

This father whose daughter has been taken from him by the king is mocked and insulted by Triboulet. The father raises his arms and curses Triboulet. The whole play evolves from this. The true subject of the drama is the curse of Monsieur de St-Vallier. Now observe; we are in the second act. On whom has this curse fallen? On Triboulet the king’s buffoon? No, on Triboulet the man, who is a father, who has a heart, and a daughter. He has nothing else but his daughter in the whole world.

Verdi follows Hugo’s concept, making the father’s curse on Rigoletto the central pillar of the story. The original title of Rigoletto was, in fact, The Curse (La Maledizione), and Verdi believed that the curse is the axis around which the entire dramatic arc of the story revolves. “The whole subject lives in that curse,” he wrote in a letter to his librettist, Francesco Maria Piave, while the two were writing the opera. When under the threat of the censor the text of the opera was reworked, a revision that undermined the power of the curse, Verdi penned an impassioned letter to C.D. Marzari, the president of the Teatro la Fenice, who had ordered the rewrites: “The old man’s curse, so awesome and sublime in the original, here becomes ridiculous because the motive that drives him to curse no longer has the same importance … Without this curse, what purpose, what meaning does the drama have?” Being himself a father, and remembering the time he spent with his daughter’s mother as the only happiness he has ever known, Rigoletto is horrified when another father on whom he has inflicted unsurpassed misery has cursed him with all his heart. The curse is a turning point for Rigoletto, a moment in which he begins to unravel. Thus, our set represents Rigoletto’s breakdown. The erotic Italian-style painting on the wall depicts Venus and Mars, one of the most sumptuous subjects of Western mythology. In our production, however, the painting is not straightforward; it is broken, fractured—like Rigoletto himself. In order for the curse to remain the turning point of the story, to assert its impact on poor Rigoletto, it has to live in the world in which it is believable and authentic, and such was the original world of Verdi’s powerful opera. 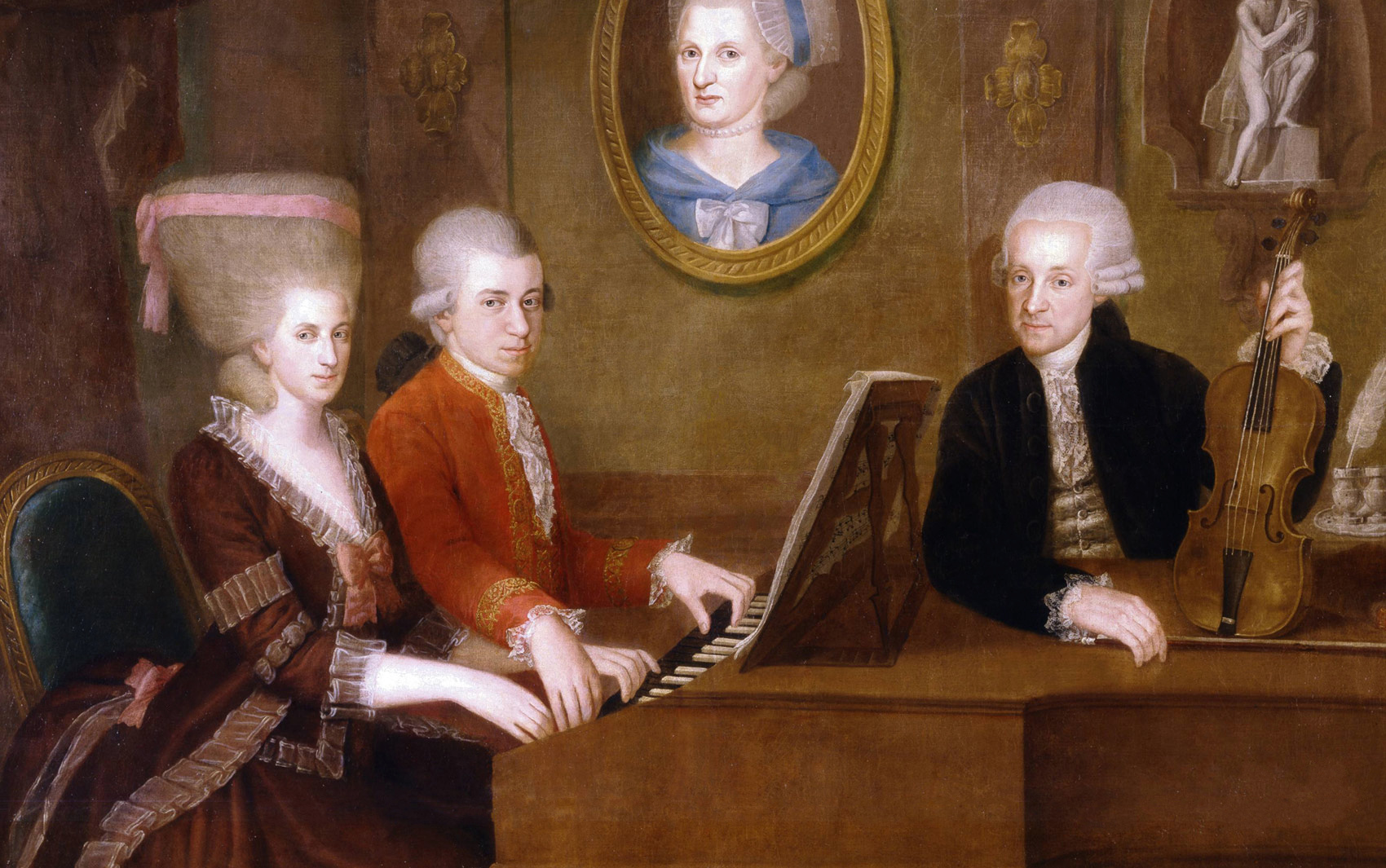 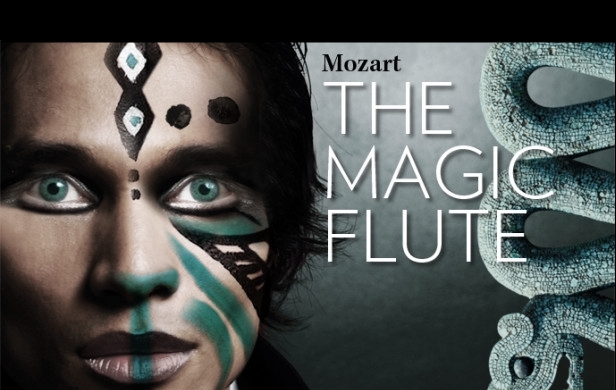 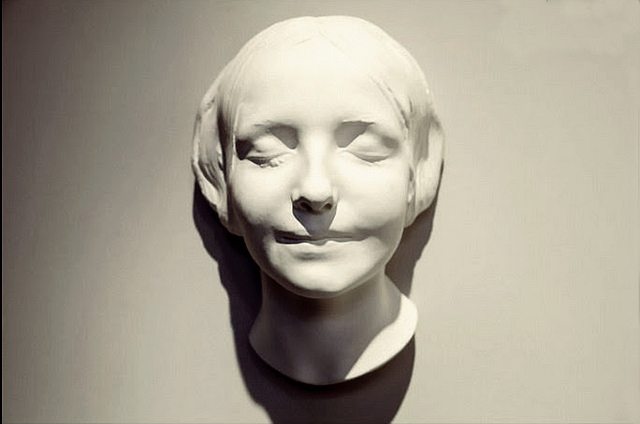 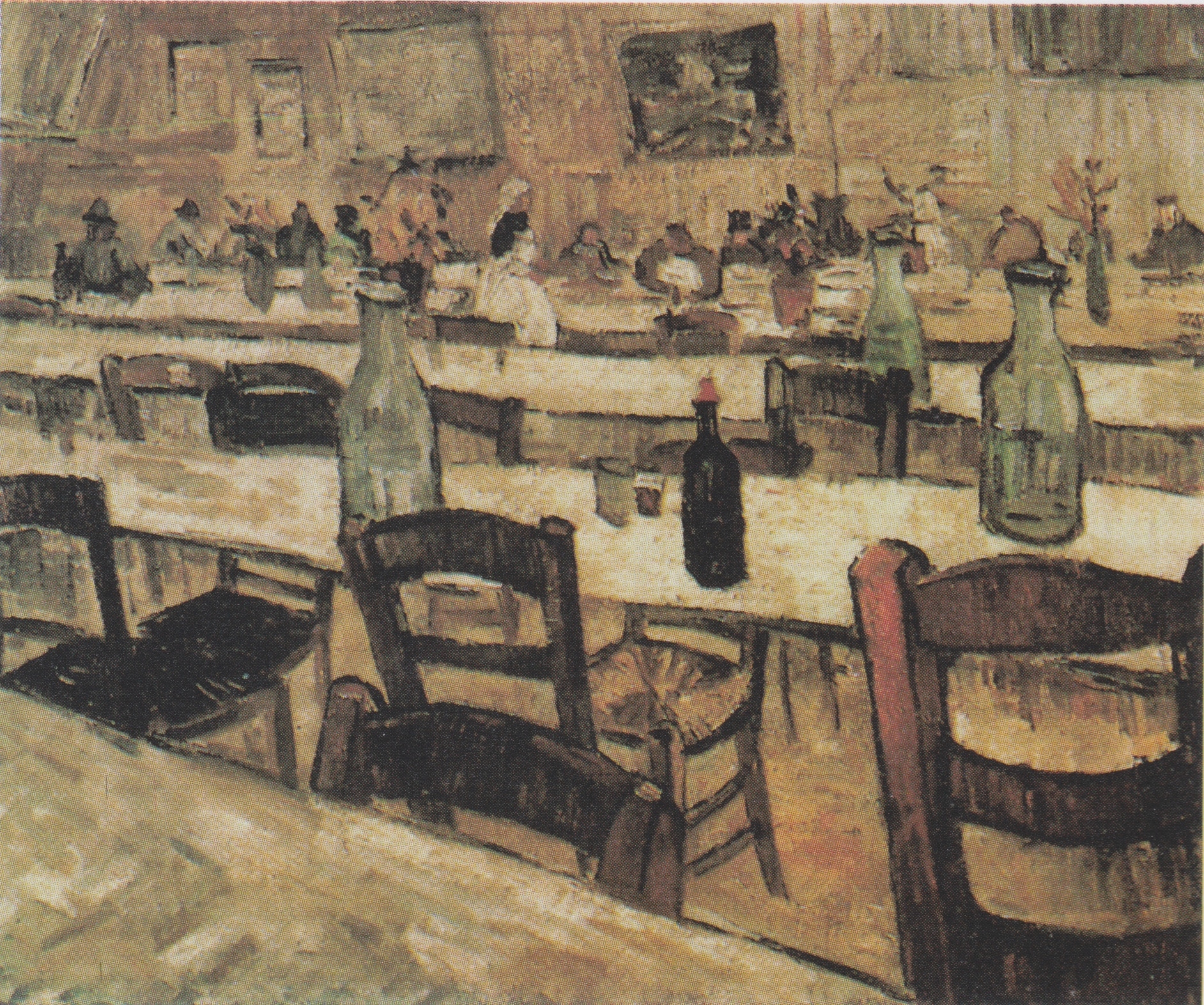