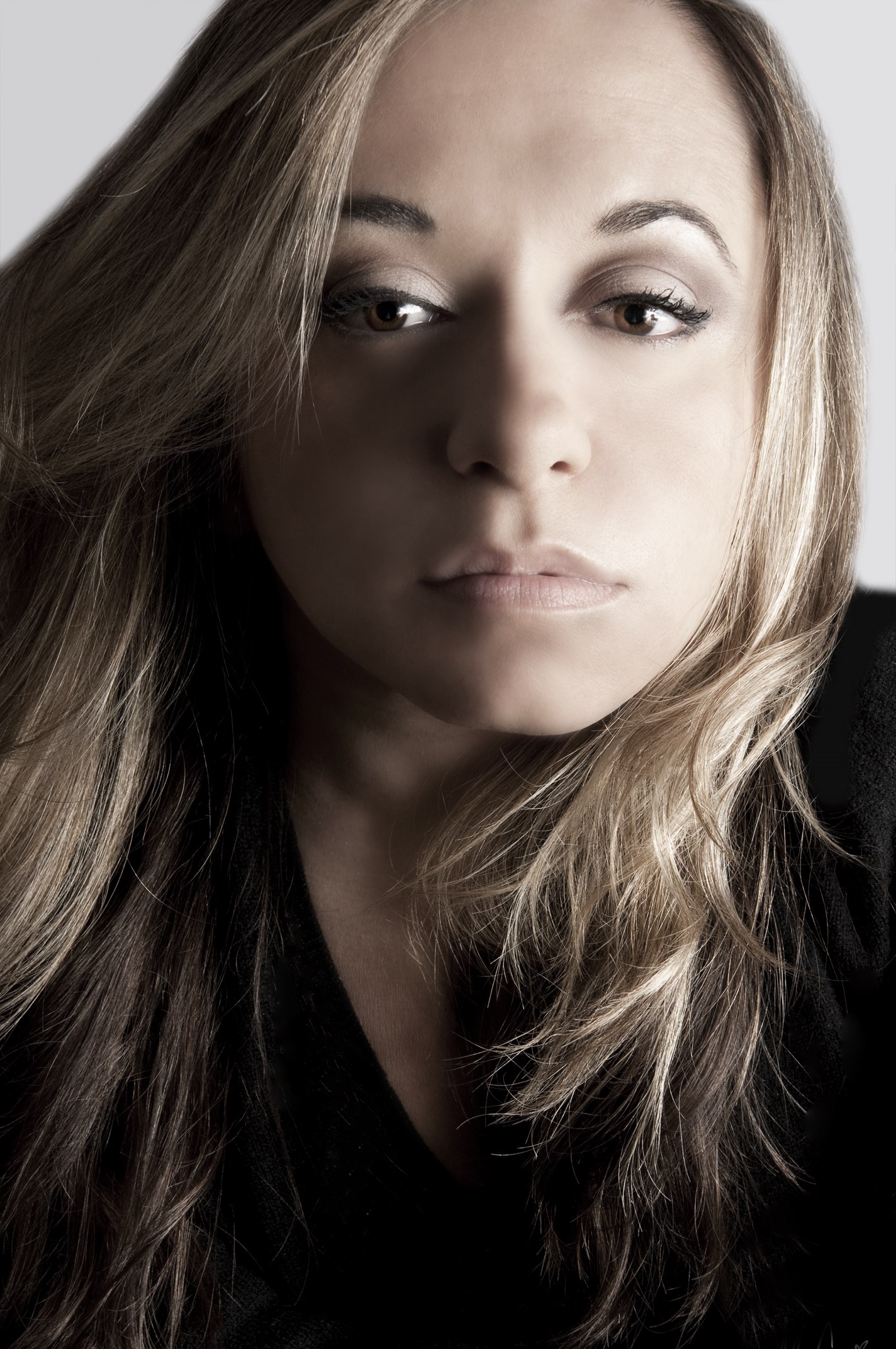 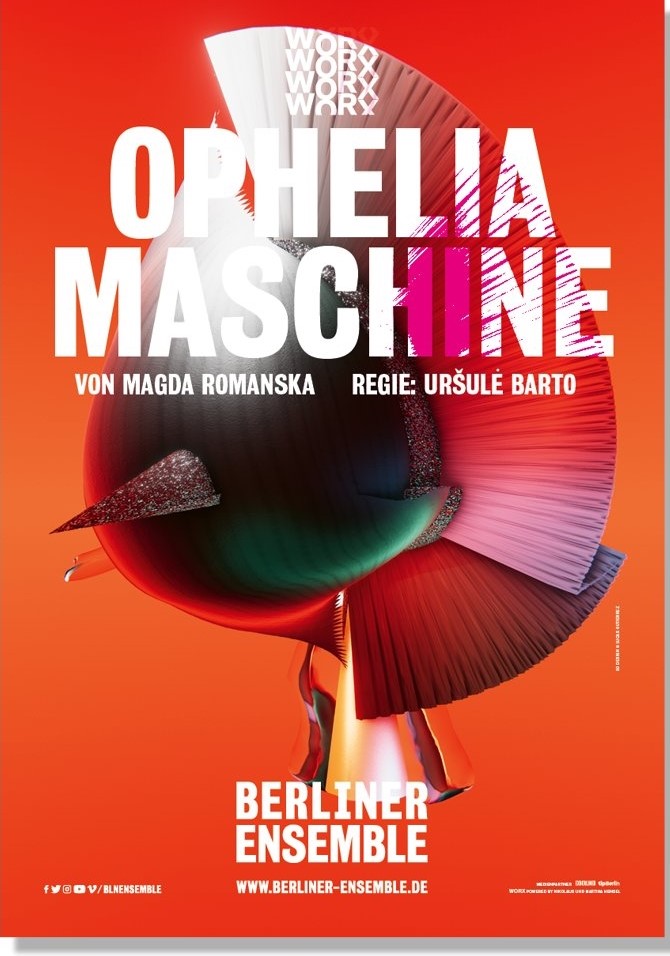 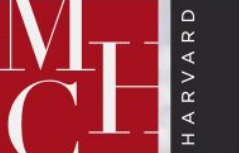 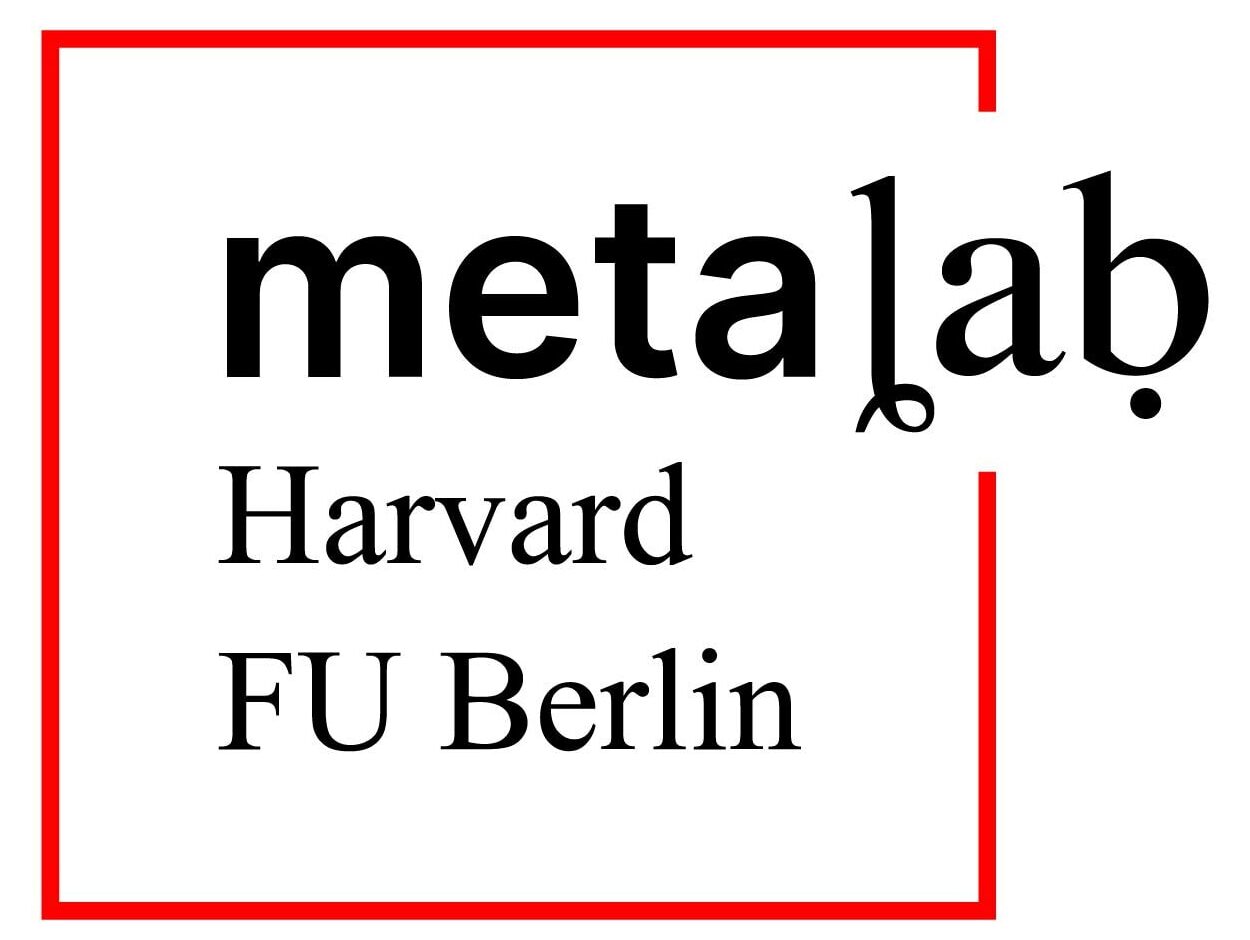 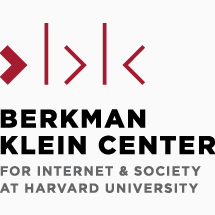 Temporal Communities and Digitality – Theatre During the Pandemic, June 2021.

“Postcolonial Approaches to Central and Eastern European Theater and Performance.” – The Davis Center for Russian and Eurasian Studies, May 2020.

“Structural Architectonics of Transmedial Narratives.” – The Berkman Center for Internet and Society and Harvard metaLAB, December 2019.

Drama Across Borders: The Politics & Poetics of Contemporary Theatre in Translation, May 2018. 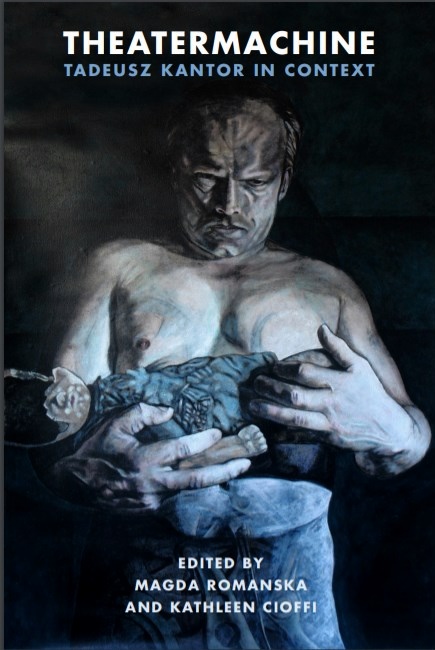 “These rich and profound essays not only place Kantor retrospectively into the theatrical past, but also argue persuasively for his relevance in the 21st century as an avatar of postdramatic and posthuman performance, and of object theater and performance art.”
– Choice Magazine

“The work of the editors of the volume deserves recognition. The book they have prepared above all proves that Tadeusz Kantor’s work can still inspire, surprise and provoke discussion.”
– Didaskalia

“The most important result of this publication is that through this entanglement of different discourses, cultures, and narrations, Kantor’s art reveals itself not only as practice but also as a strong theoretical proposal.”
– Modern Drama 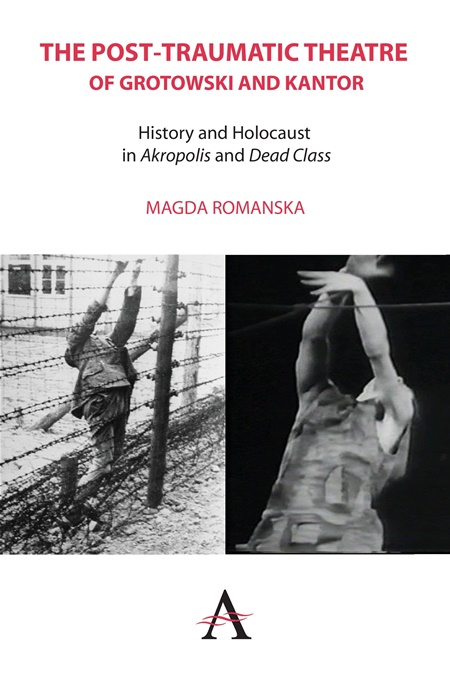 “Richly documented chapters interweave primary sources, critical commentary, and contemporary theory (for example, Adorno, Agamben, Bettelheim, Améry) on each topic. Through its argumentation and design, the book demonstrates a sophisticated dramaturgical strategy for re-historicizing and recontextualizing theatre and performance events.”

“An impressive cast of notable contributors offers their definitions of comedy and its historical contexts, themes, narrative structures, plots, character types and tropes. As a valuable precis of historical writings on comedy, Reader in Comedy is a full, rich and highly informative anthology that can be dipped into time and time again. For the scholar of comic theory and criticism, this is an extremely valuable reference tool.” 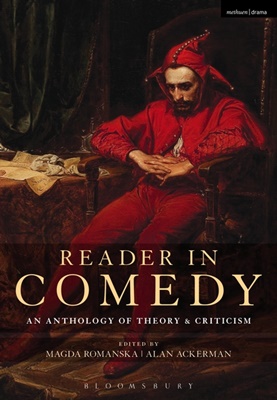 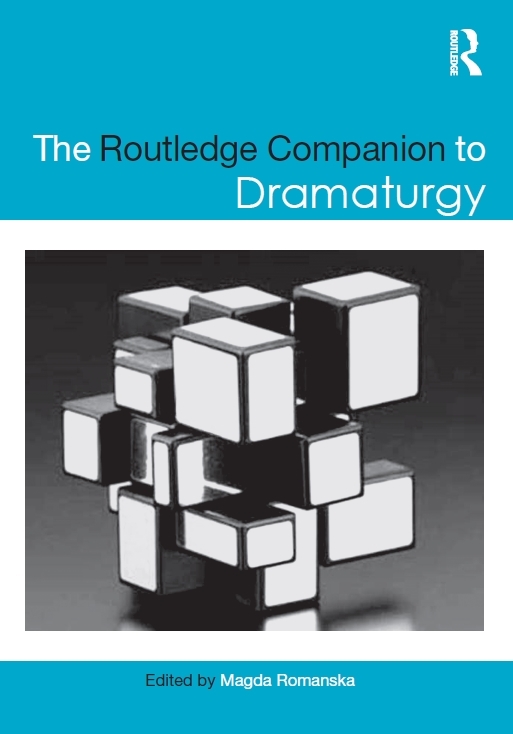 “Romanska has put together a robust, impressively comprehensive volume that covers the ever-broadening scope of contemporary dramaturgy within a global context. With 85 essays, this volume reveals the established, emerging, and imagined ideas of what dramaturgy is and could be. The volume is destined to become a go-to reference for practitioners and students of dramaturgy, along with directors, critics, playwrights, and theater scholars.”

View All Theatre and Opera 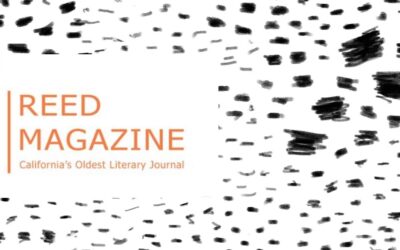 Runt of the Litter: Disability in the Age of the Pandemic

There was a saying in the Eastern Bloc back in the days of the Soviet regime: “You might not want to follow the news, but the news will follow you.” It meant that if you’re not aware of what’s happening in the larger world, you might not be able to escape the next... 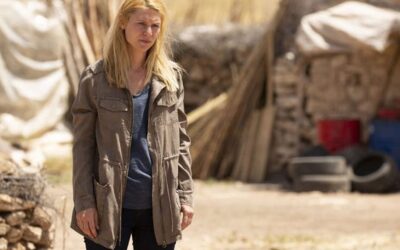 The #MeToo and Black Lives Matter movements have forced Hollywood and other artists and filmmakers to rethink their subject matter and casting practices. However, despite an increased sensitivity to gender and race representation in popular culture, disabled Americans... 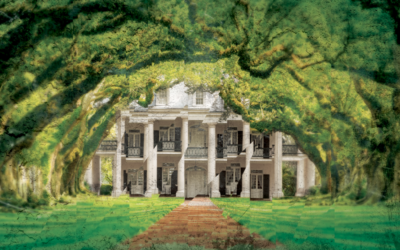 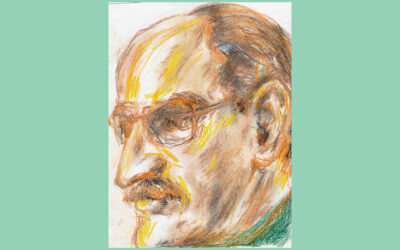 On August 15, 2013, the Polish dramatist, writer, and cartoonist Sławomir Mrożek died at the age of 83 in Nice, France, his home since 2008. Throughout his long and rich career, Mrożek created a diverse body of work, consisting of plays, short stories, and cartoons,... 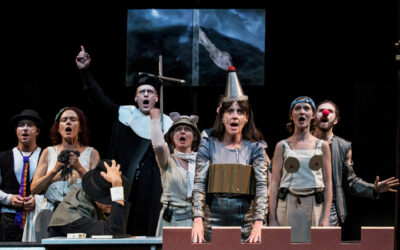 The Wooster Group’s newest production, A Pink Chair (In Place of a Fake Antique) was commissioned by the Adam Mickiewicz Institute as part of the Tadeusz Kantor centennial as a tribute to the famous Polish director. The show is based on Kantor’s 1988 piece, I Shall... 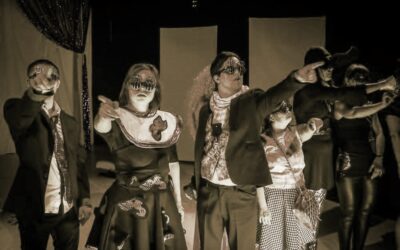 Today, we are launching The Spotlight on Poland. Here’s the context….. Following the fall of the Berlin wall in 1989 and the dissolution of the Soviet Union and its regime in Eastern Europe, Polish theatre found itself without a subject. Always political during the...