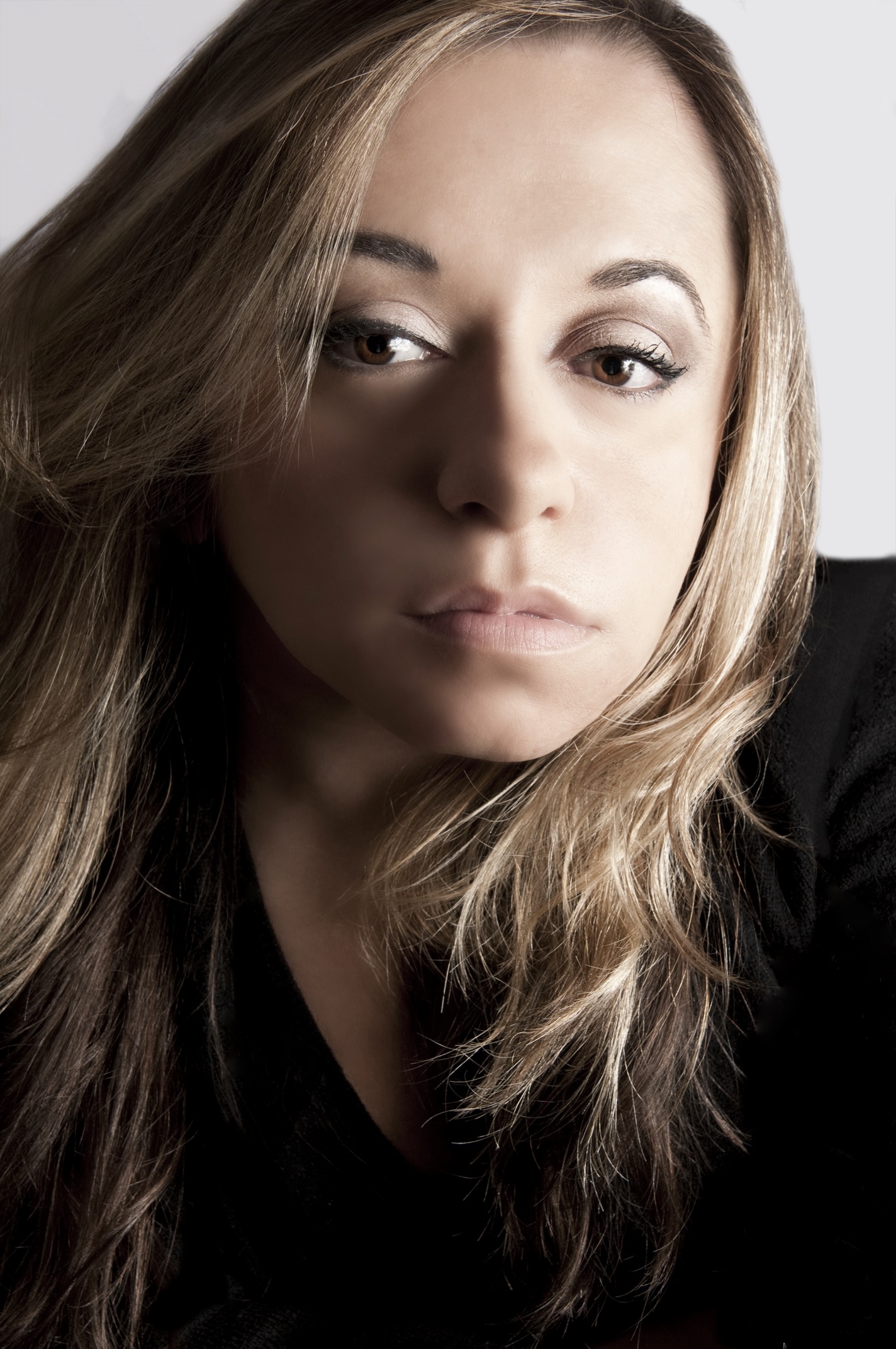 Magda Romanska‘s research and writing focus on the intersection of art, humanities, technology, and transmedia, including multiplatform and metaverse dramaturgy, human–AI interaction in performance and the ethics and representation of post-human enhancements. She is the founder of drametrics, a quantitative, computational analysis of dramatic texts.

A graduate of Stanford’s honors program and of Cornell’s doctoral program in Theatre, Film, and Dance, Romanska is a Professor of Theatre and Dramaturgy at Emerson College in Boston, MA. She is also a Faculty Associate at the Berkman Klein Center for Internet & Society at Harvard, Principal at Harvard metaLAB, and Chair of the Transmedia Arts seminar at Harvard University’s Mahindra Humanities Center, where she curates a series of lectures on transmedia arts. She serves on the advisory board of DigitalTheatre+ and is a member of Leonardo, the International Society for the Arts, Sciences, and Technology. At Harvard, she is also a Research Associate at the Center for European Studies and at the Davis Center for Russian and Eurasian Studies.

She is the Founder, Executive Director, and Editor-in-Chief of TheTheatreTimes.com, the largest global digital theatre portal, for which she won the 2018 Elliott Hayes Award for Outstanding Achievement in Dramaturgy from Literary Managers and Dramaturgs of Americas. In her role, she leads a team of over 150 Regional Managing Editors worldwide, covering theatre in over 90 countries and regions. The Theatre Times launched Performap.org, an interactive digital map of theatre festivals, funded through the Yale Digital Humanities Lab and an LMDA Innovation Grant; and IOTF: International Online Theatre Festival, a yearly streaming global theatre festival, which so far has reached over a million participants. In 2021, the IOTF won a second-place Culture Online International Award for “Best Online Project,” chosen among 452 projects from 20 countries.

Romanska’s scholarly research has been awarded an Aquila Polonica Prize from the Polish Studies Association and a Gerald Kahan Scholar’s Prize from the American Society for Theatre Research. She is the author or editor of five critically acclaimed scholarly books, including The Post-traumatic Theatre of Grotowski and Kantor (2012); TheaterMachine: Tadeusz Kantor in Context (2020, co-edited with Kathleen Cioffi); Reader in Comedy: An Anthology of Theory and Criticism (2016, co-edited with Alan Ackerman); The Routledge Companion to Dramaturgy, a leading and best-selling handbook of dramaturgy; and Boguslaw Schaeffer: An Anthology. She is also the sole editor of the twenty-volume series Focus on Dramaturgy from Routledge.

Her articles have been published in journals: Performance Philosophy Journal; Journal of Adaptation in Film and Performance; Theatre Survey; TDR: The Drama Review; Performance Research: A Journal of the Performing Arts; Alif: Journal of Comparative Poetics; Mercurian: A Theatrical Translation Review; Gender Forum; and Women’s Studies: An Interdisciplinary Journal; and anthologies: Postdramatic Theatre and Form; Theatre and the Macabre, International Women Stage Directors; Adapting Chekhov: The Text and Its Mutations; The Sacred Tropes; The Cultural Politics of Heiner Muller; and Ghosts, Stories, Histories.

Romanska has served on the editorial boards of Theater magazine, the Yale Journal of Law and Humanities, Diacritics: A Review Journal of Criticism and Theory, Journal of Law and Theatre, and Polish Theatre Perspectives. She was a founding editor of Palimpsest: Yale Literary and Arts Magazine,  featured in Print’s Regional Design Annual (2004) and chosen from among over twenty thousand entries. Her public writing has appeared in Reed Magazine, The LA Review of Books, The Boston Globe, Hot Review, The Theatre Times, The Conversation, and at PBS, Salon, and The Cosmopolitan Review.

As a playwright, she is a recipient of the 2021 Mass Council Artist Fellowship for Dramatic Writing, the 2017 Apothetae and Lark Theatre Playwriting Fellowship from the Time Warner Foundation, and PAHA Creative Arts Prize. Her play Opheliamachine premiered in Los Angeles to a slew of positive reviews. In 2022, the play was staged at the Berliner Ensemble. Another play, The Life and Times of Stephen Hawking was workshopped at the Lark Theatre and subsequently adapted for Zoom at the Roundabout Theatre Reverb Festival. Most recently, Life Is Elsewhere received a production at the Speakeasy Theatre Company in Boston.

She has taught courses on theatre and transmedia at Harvard University, Yale School of Drama, Cornell University, and Emerson College. She has also worked on over 30 theatre and opera productions as either a dramaturg, playwright or director.